The best VPN services to help you stay safe online

A virtual private network (VPN) is the closest that you can get to real anonymity online. VPN is a service that aims to keep users safe when browsing public networks through establishing a secure and encrypted connection between your device and the internet. A VPN provides a private, encrypted tunnel that masks your data and communication whilst using a public network.

Establishes a secure and encrypted connection

Prevents third parties from spying on you

How does VPN work?

Microsoft first developed VPN in 1996 as a solution for remote workers using the company’s internal network securely (Avast). Now VPNs are used worldwide by businesses and people alike as a way of maintaining a sense of security when browsing the internet.

VPNs work by masking your IP address and rerouting your traffic to one of the VPN provider’s proxy servers rather than your own. It will also add encryption to your identity to further protect your activity when connecting to the internet. This combination of encrypting your identity and connecting to one of the VPNs proxy servers ensures that third parties such as the government or hackers are not able to identify you as you browse the web.

ExpressVPN has been one of the top VPN providers for quite some time now. Not only does it provide you with fast connections, plenty of server choice and great security, but it continues to innovate and improve its features offering just about everything that anyone could need.

Without a shadow of a doubt privacy is at the heart of everything that a VPN does. ExpressVPN uses a 4096-bit SHA-512 RSA certificate and has employed the industry standard AES-256-CBC as a way to encrypt and safeguard data in real-time.

To provide its user with further protection, Express VPN also uses Perfect Forward Secrecy. This ensures that a new session key is provided every time that you connect to one of the servers, or you will receive a new one every hour that you stay connected. If someone were to break into the server, they would only have an hours’ worth of data before the unauthorised individual is booted (TomsGuide).

Arguably, connection speed is crucial for most VPN users alongside excellent security and protection. ExpressVPN offers great connection speeds across various servers in multiple countries. Although it doesn’t quite beat the speed of other providers, it does peak 630Mbps as per tests performed by TechRadar which is more than enough for most users.

NordVPN is arguably one of the biggest and most recognised VPN providers in the industry and has built itself an amicable reputation since starting up in 2012. It is a very close second to ExpressVPN with great features and impressive levels of security that it has to offer.

NordVPN uses AES-256-GCM encryption combined with 4096-bit Diffie-Hellman keys to provide excellent privacy to its users (TomsGuide). As a way of further increasing privacy when using NordVPN, a new Threat Protection service has been introduced which will block web-based trackers, phishing attempts, some ads, and malicious websites (Wired).

Another great feature of NordVPN is their ‘kill switch’ that will instantly cut off your connection to the VPN server if it were to drop as a way of increasing security and preventing your data from becoming compromised.

Another feature that most users look for is the connection speed of the VPN providers. According to NordLynx, the speed of NordVPN reached between 760-880Mbps. However, when the speed was checked via OpenVPN the results came back with an average speed of 180-190Mbps. Overall, NordVPN seems to be one of the fastest and most reliable VPN providers.

If you are looking for a great VPN service on a budget, then Surfshark may be just what you are looking for. Surfshark shows clear dedication to continuing to improve its services, performance, and features at competitive pricing. What makes Surfshark stand out against its competitors is that there is no device limit when using this VPN provider.

Surfshark also uses AES-256 encryption like its other fellow competitors as a way of providing its users with excellent privacy whilst browsing the web. However, it doesn’t stop there, Surfshark uses a private DNS on every server as a way of adding an additional layer of protection and security against third parties.

A great feature of Surfshark is its built-in Whitelister panel. This feature allows you to make a list of apps, IP addresses and websites that you want to route through Surfshark. Most VPN providers only offer this feature for mobile users but with Surfshark you can use this on desktop also.

The CleanWeb feature of Surfshark blocks any ads, web trackers and malicious content when using this VPN service. However, this doesn’t work quite as well as other dedicated tools such as uBlock Origin (TomsGuide).

According to OpenVPN, the maximum connection speed of Surfshark is 150Mbsp which is one of the lowest compared to the other VPN providers we have discussed in this blog post. However, when we switch over to WireGuard it slightly rectifies the overall speed of Surfshark to 475Mbps. The connection does also vary depending on the location.

How do I choose the right VPN for what I need?

There are so many great VPN services on the market. Choosing the right VPN for what you need solely depends on your budget and requirements. Consider the following:

How much does it cost?

How many devices does it support?

Does the VPN provider have servers in the country that you need?

Is there a free trial available?

Most VPN providers have free trials available, we would highly recommend trying out the VPN service before fully committing to a plan. That way you will be able to see whether you have access to all of the necessary features and whether the VPN service is fast and reliable enough.

Partners & brands we work with... 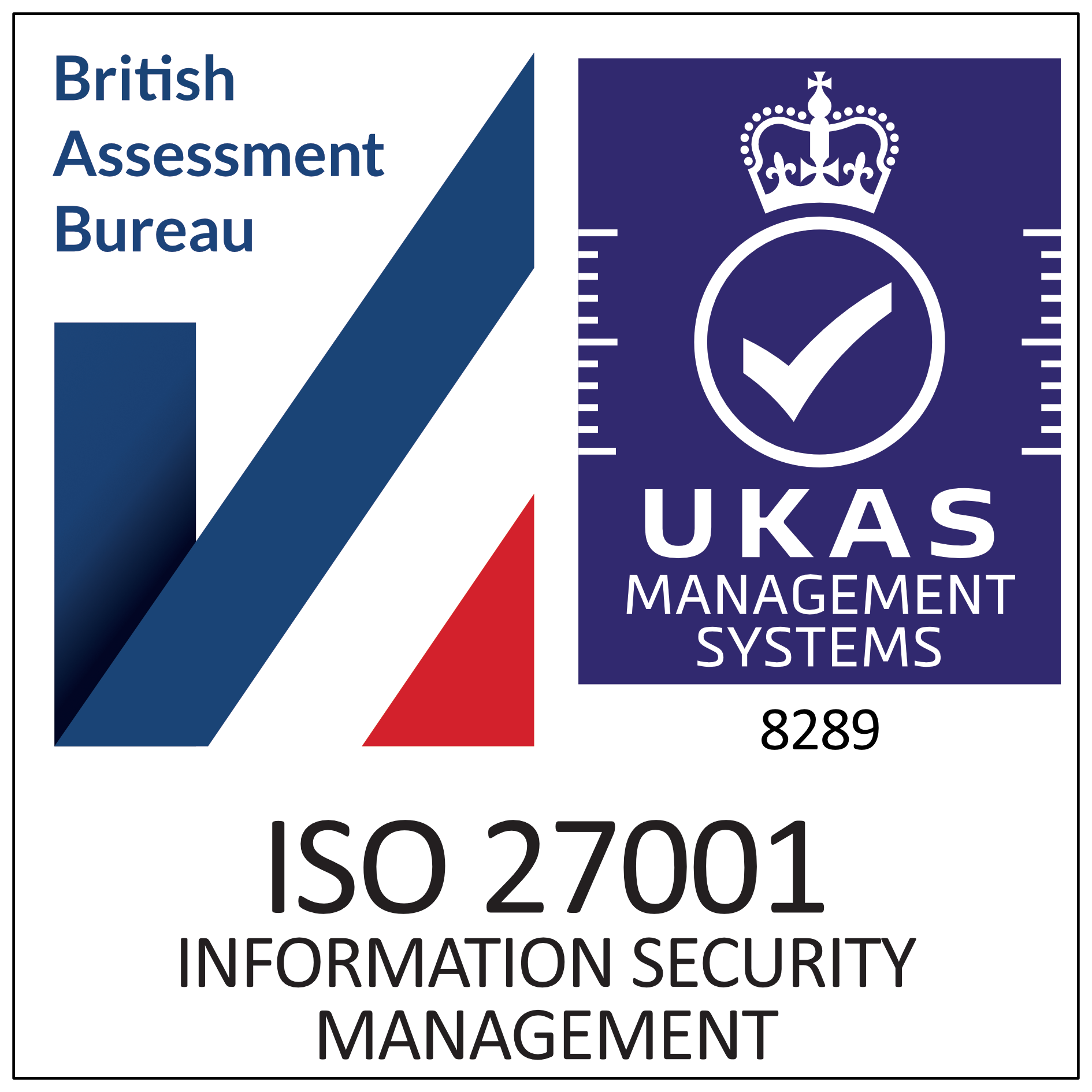